This weekend marks the 40th Anniversary of the award-winning Conyers Cherry Blossom Festival presented by Ingles Market. The “40 and fabulous” themed festival will take place on Saturday and Sunday, March 27 and 28, 2021 at the Georgia International Horse Park.
.
The Conyers Cherry Blossom Festival is one of the largest and most successful events in the Southeast, and has achieved top honors in multiple categories from the Southeast Festival and Events Association’s Kaleidoscope Awards including Best Event, Best Event Within an Event, Best Marketing Campaign, Best Photograph, and Best Festival T-Shirt.

The festival, which serves as a cultural celebration, embracing diversity and goodwill to all nations, was given special recognition by the State of Georgia this year for its dedication to the community and outstanding achievements. Both the Senate and the House commended The Conyers Cherry Blossom Festival for its remarkable efforts to foster a long and steady friendship between the city of Conyers and the country of Japan. The festival, which began in 1982, stems from a gifting of several Yoshino Cherry Blossom trees that are planted throughout the City of Conyers, gifted from former CEO of Maxwell Corporation of America, as a symbol of friendship between the nations, the renewal of spring, and the ephemeral nature of life. In 2018, the city of Conyers honored Takashi Shinozuka, the Consul General for the Consulate of Japan, at the Cherry Blossom Festival with a special ceremony that included the presentation of the U.S. flags. Mayor Vince Evans gave the Consul General a flowering white Dogwood tree and a framed display of U.S. Postal Service “Gifts of Friendship” stamps featuring dogwood and cherry blossom trees to commemorate the day. Through the festival, thousands of participants are encouraged to better understand the Japanese culture and other diverse nations through international music, dance, arts, crafts, food, games and family entertainment. 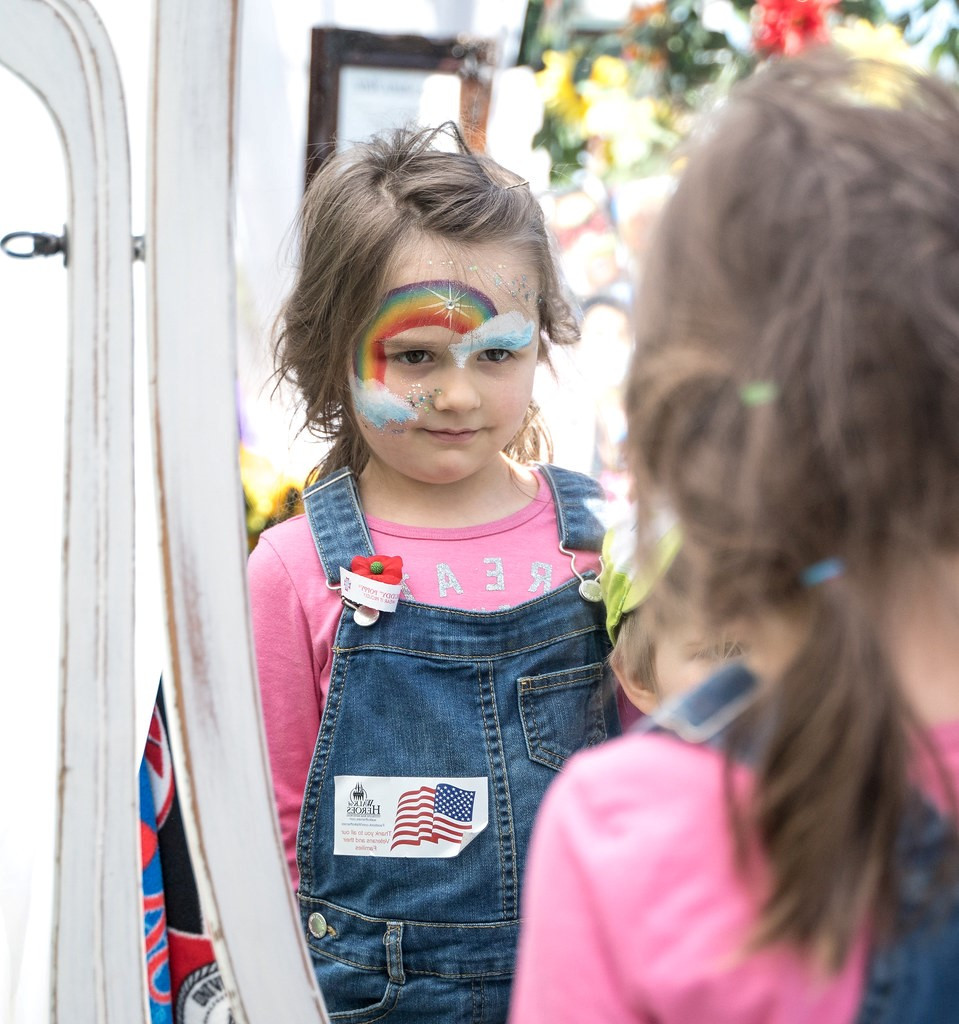 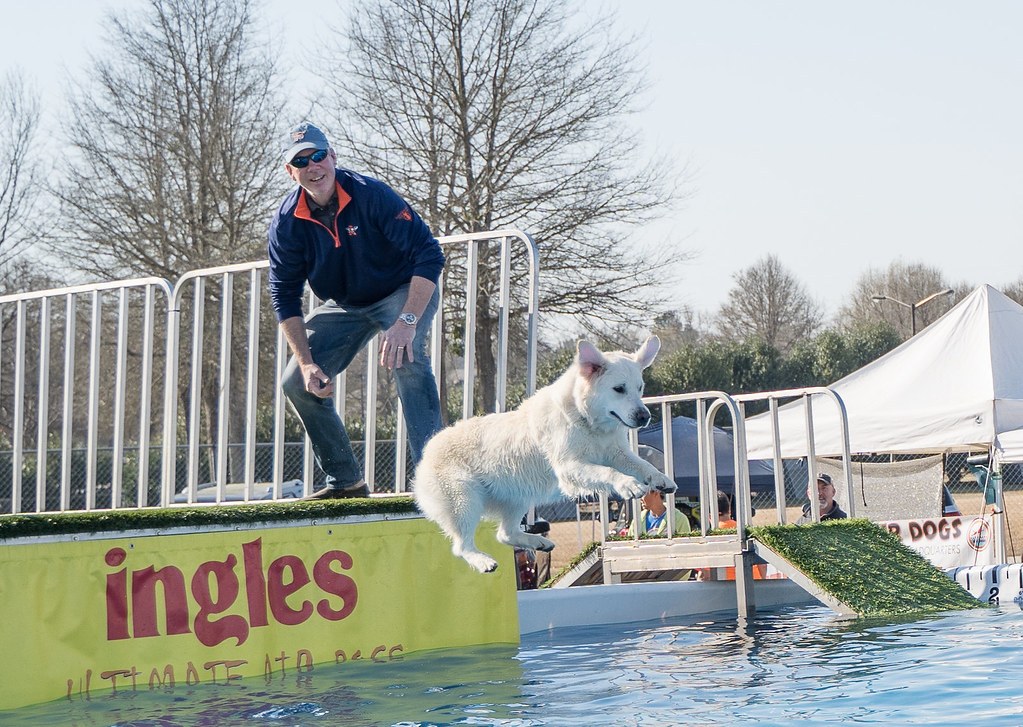 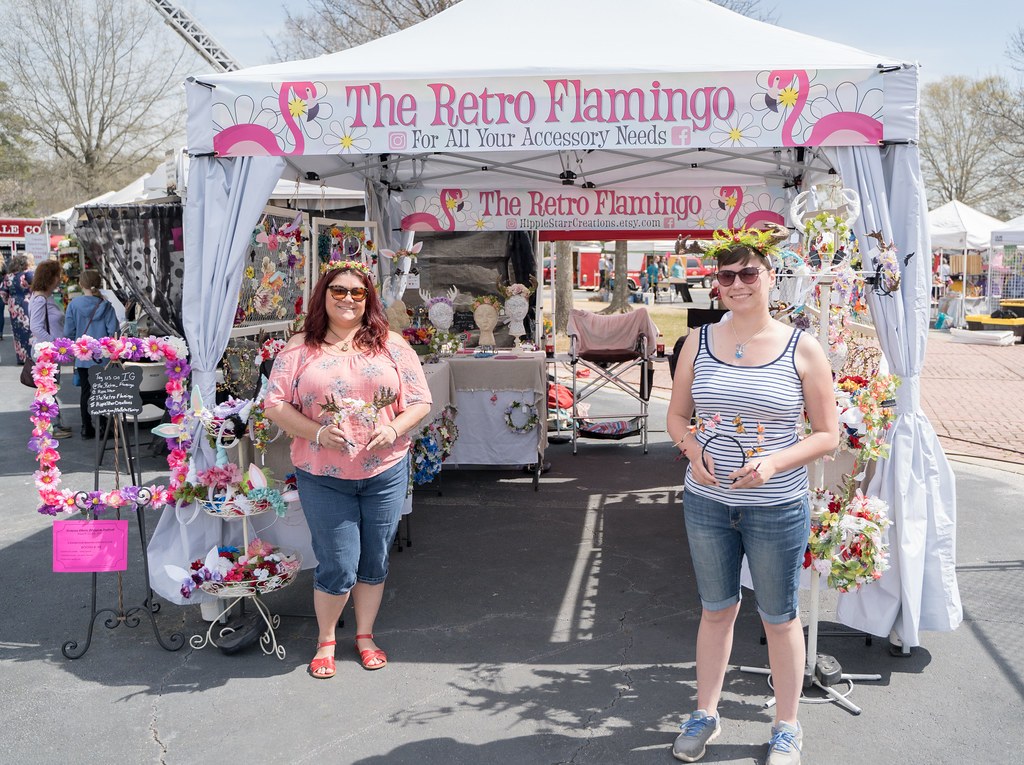 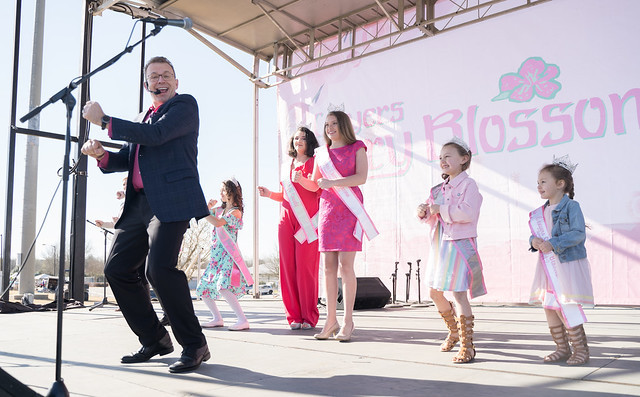 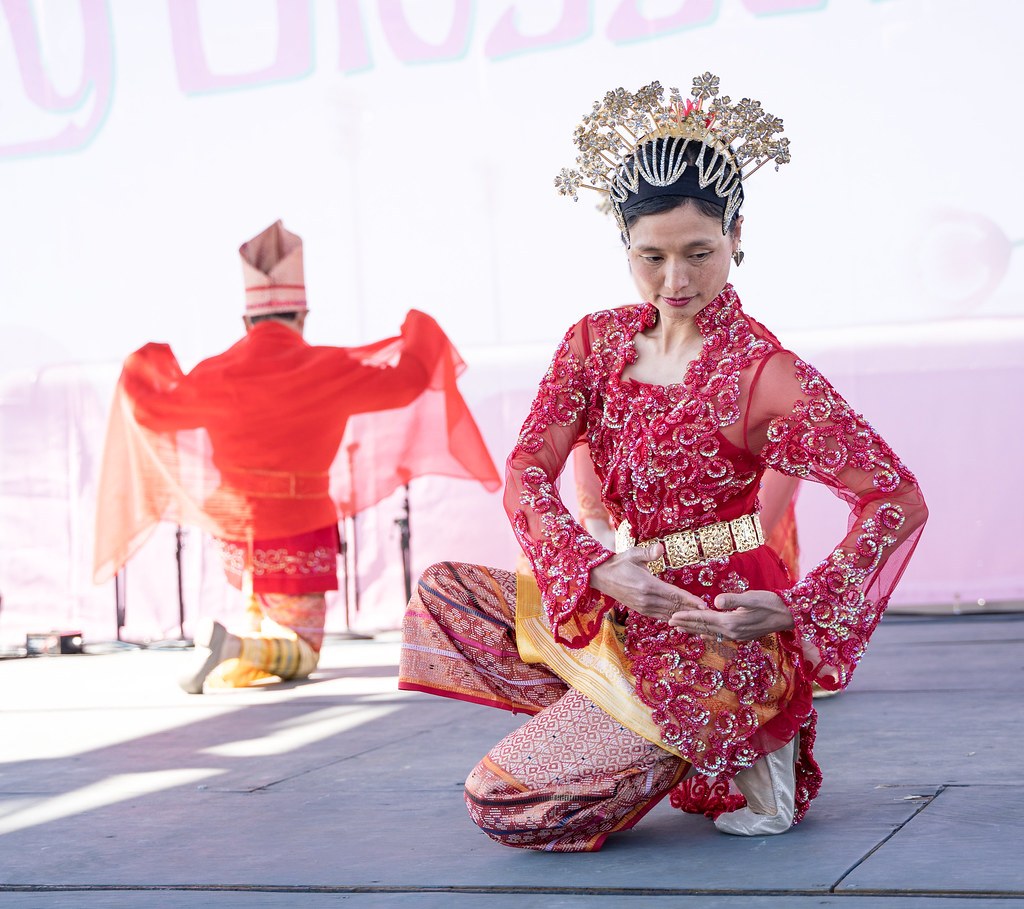 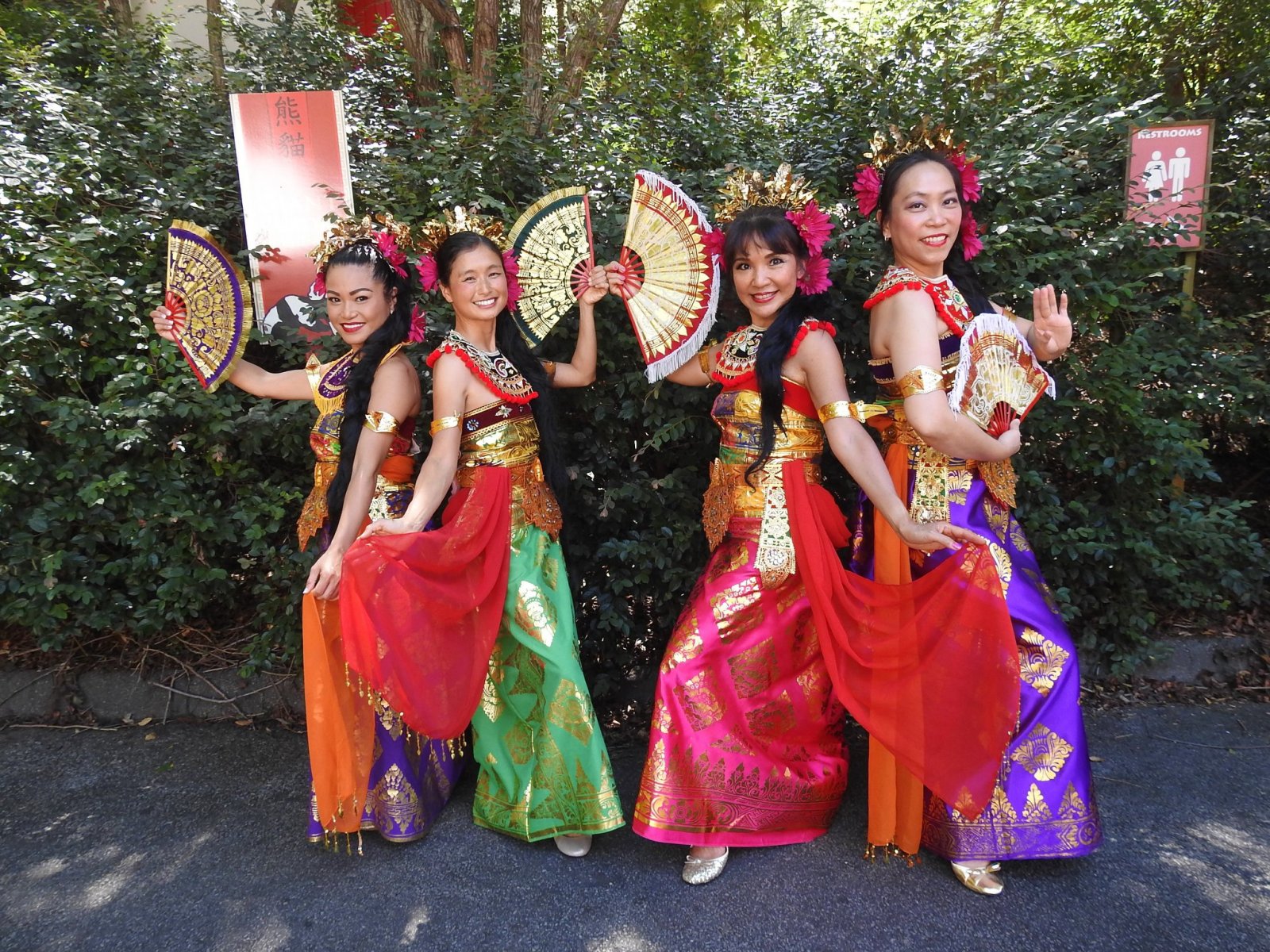 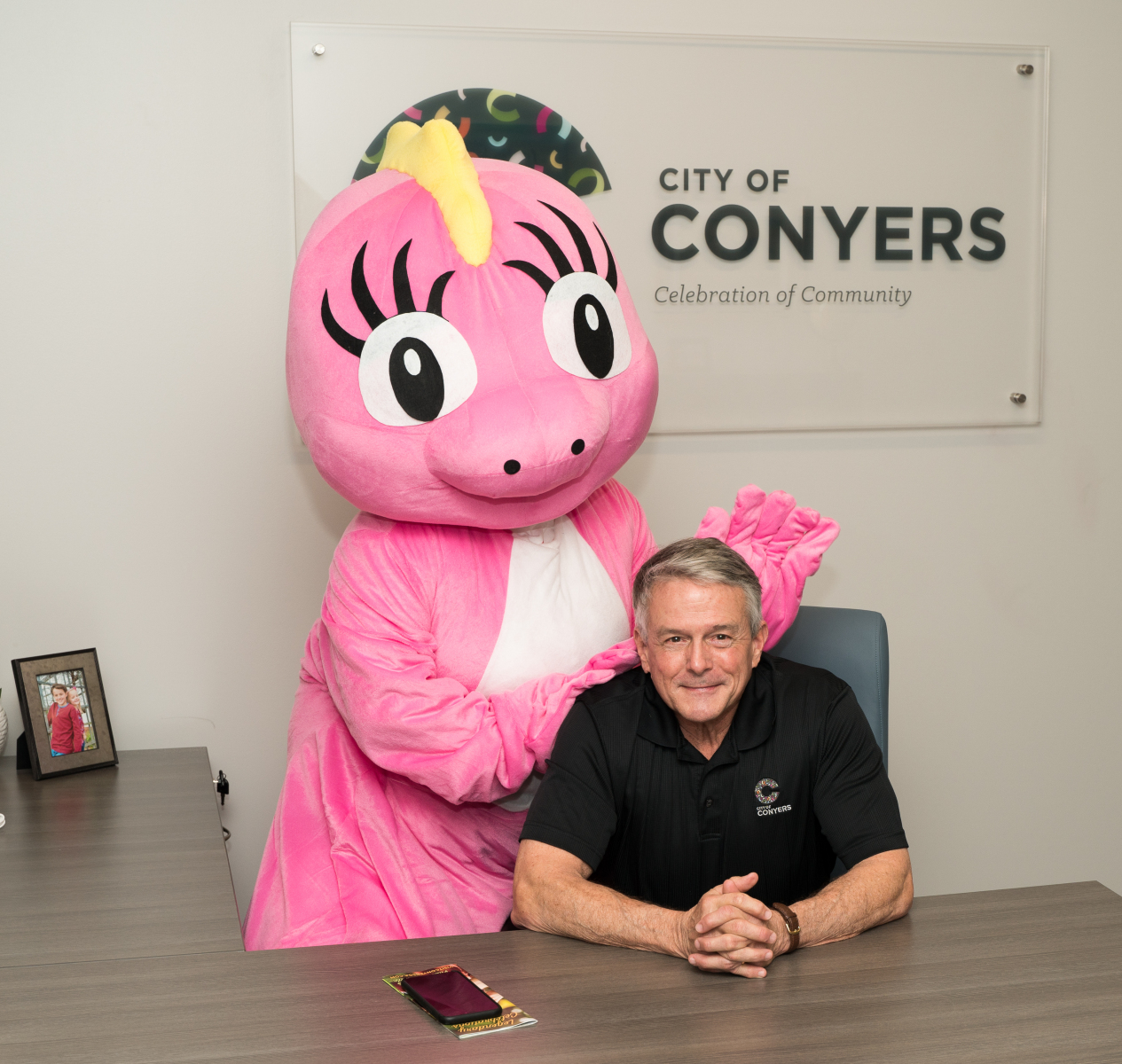 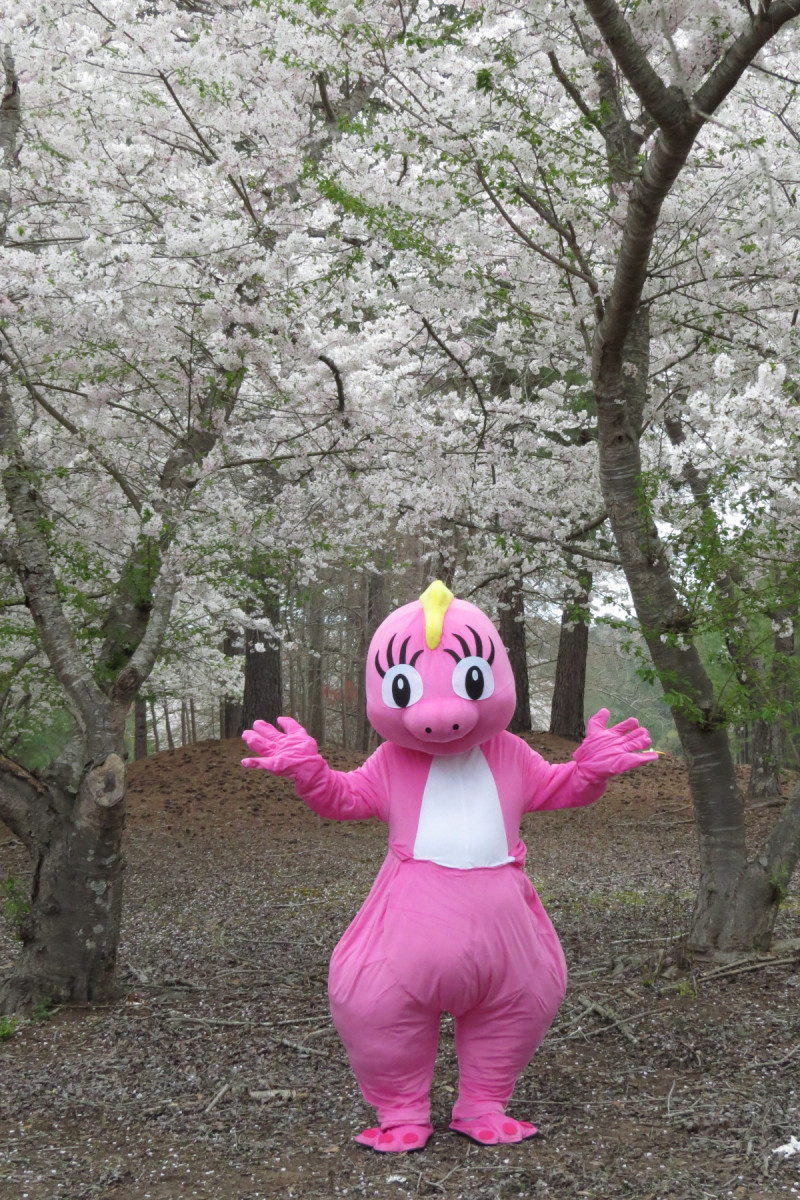 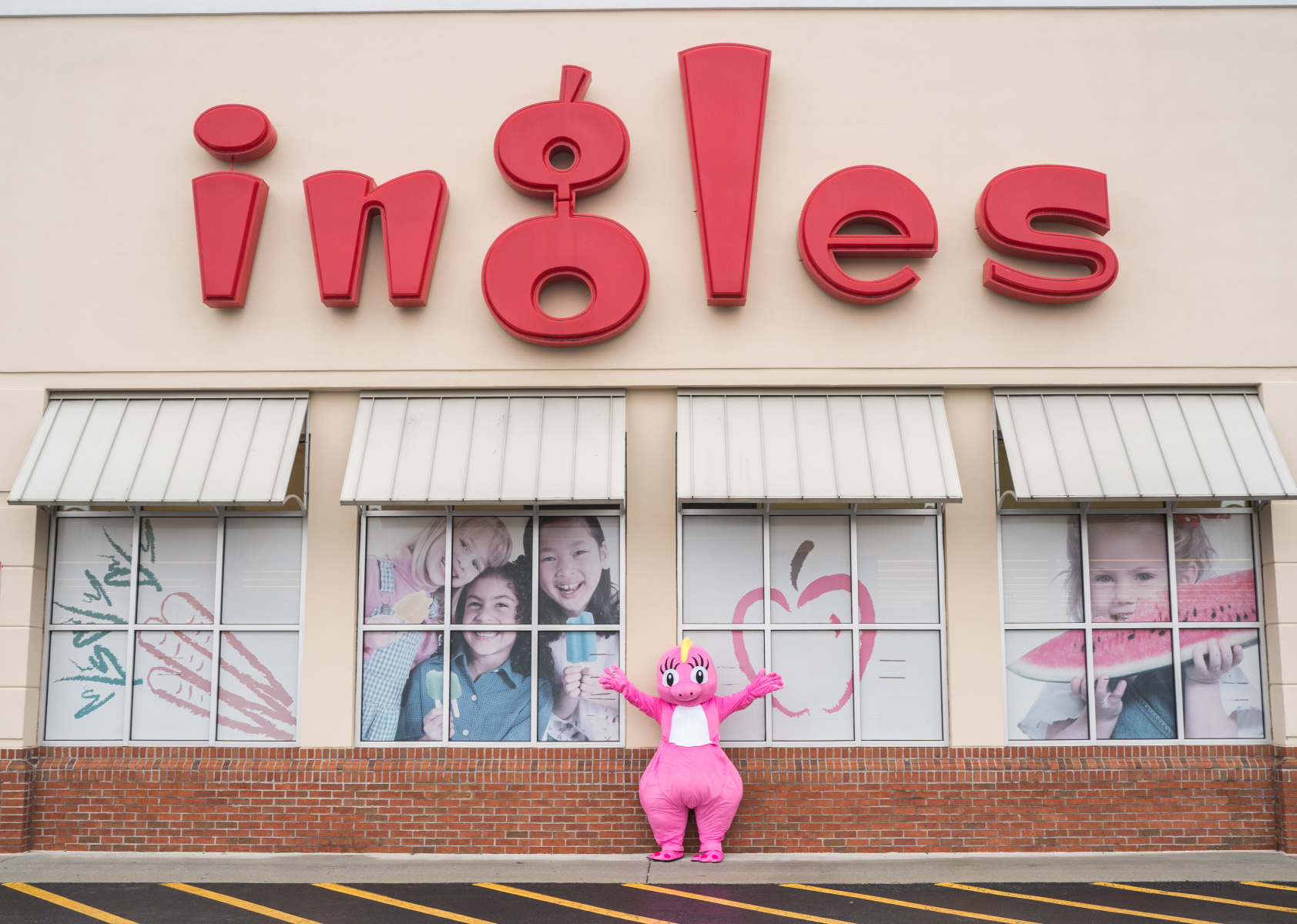 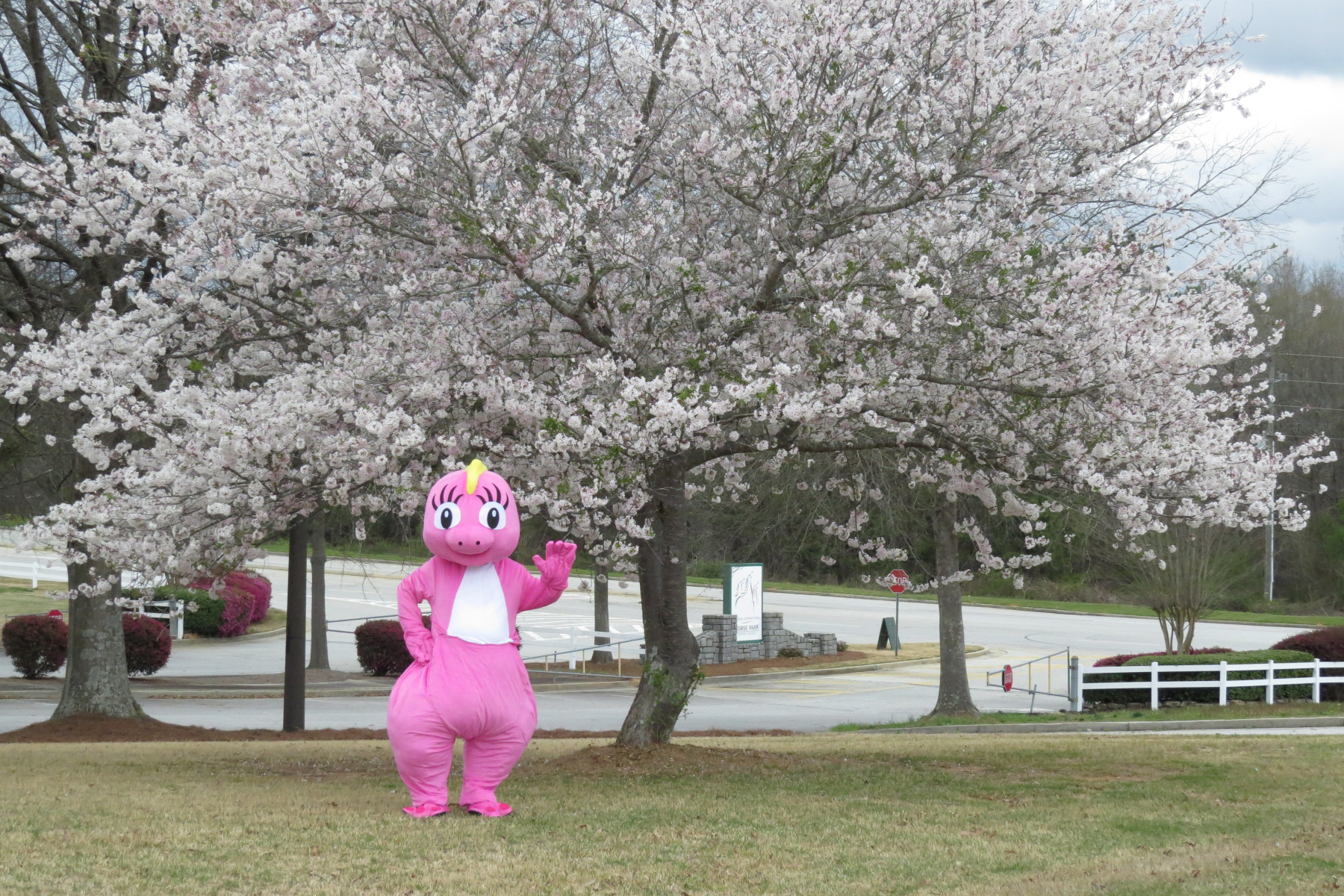 The Conyers Cherry Blossom Festival is faithful to family, and prides itself on giving back through year-long student art projects, pageantry, and auxiliary events, including The Kiwanis Club Cherry Blossom Golf Tournament and Cherokee Run Golf Course, the annual Cherry Blossom Charity Croquet Tournament at Oxford College of Emory University and the Conyers Police Explorers Dash into Spring 5K. The Conyers Rockdale Council for the Arts and Rockdale County Public Schools also team up to the present the annual Conyers Cherry Blossom Festival Student Photography Contest to showcase winning photographs at Piedmont Rockdale Hospital, which are later recognized at the festival. The Miss Conyers Cherry Blossom Scholarship Pageant is the local franchise for the Miss Georgia and Miss America Pageant System, and the winning contestants of the pageant are introduced at the festival each year.

During the week leading up to the festival, the community is invited to find festival merchandise in Olde Town Conyers stores for an opportunity to get pinked! Those who locate festival merchandise may keep their treasure and are asked to tag the businesses on social media where they are found.
The festival encourages all participants to wear cherry blossom colors of pink and green during the festival, decorate their strollers and wagons, and other creative displays of the cherry blossom colors for a chance to “get pinked”, and be awarded a prize by judges roaming the festival plaza.

This year, the Conyers Cherry Blossom Festival introduced another family element to the festival – the addition of a baby pink dragon, which will now be a permanent staple of the event. As part of an interactive print and social media campaign, the festival teamed up with title sponsor, Ingles Market and Rockdale Citizen newspaper to invite the community to follow an adoption process, an egg hatch-watch and a gender reveal before the birth announcement. The newspaper ran a multi-week contest in which readers could submit names for the dragon, and then vote for their favorite name. The participant who submitted the winning name received $2300 in groceries from Ingles Market! Runner-up received $200 in groceries. Sakura, the dragon, can be seen taking her first steps, showing off her latest dance moves, and posing under a canopy of Cherry Blossom trees around the Georgia International Horse Park, now in full bloom. Festival-goers will get to meet Sakura in person and take a commemorative photo at the Sakura selfie-station throughout the festival weekend.

The festival will be following COVID-19 guidelines to provide a safe environment for attendees. Precautions include: increased cleaning frequency with special attention to high-touch areas, hand sanitizing stations placed throughout the event area, additional space between exhibitor booths and attractions, and regular cleaning of public restrooms. Festival staff encourages guests to wear masks within the festival area.

More information on the festival can be found at conyerscherryblossomfest.com.
The public is invited to attend the Conyers Cherry Blossom Festival from 10 a.m. to 5 p.m. on March 27 and 28. The festival is located at the Georgia International Horse Park, 1996 Centennial Olympic Parkway, Conyers, GA. Admission is free with $8 daily parking. The festival accepts credit or debit cards only for parking fees. To reduce person-to-person contact, cash will not be accepted for parking fees. This applies to parking fees only. Vendors participating in the festival may choose to accept credit cards, debit cards or cash at their booth locations.